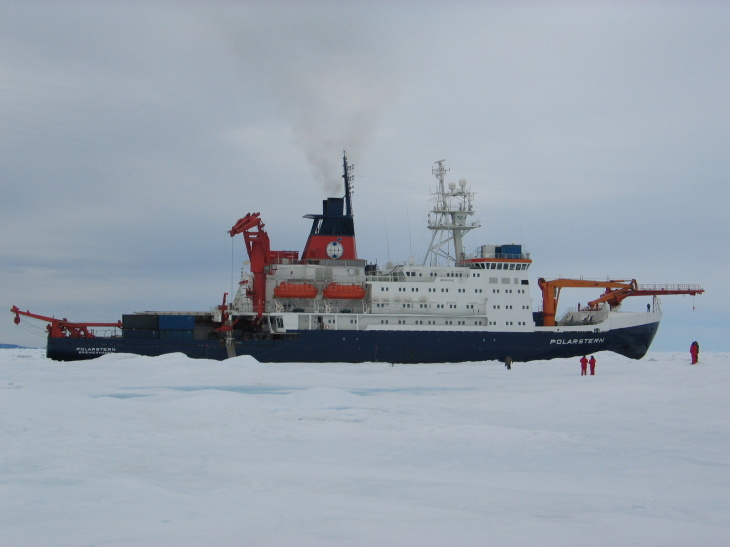 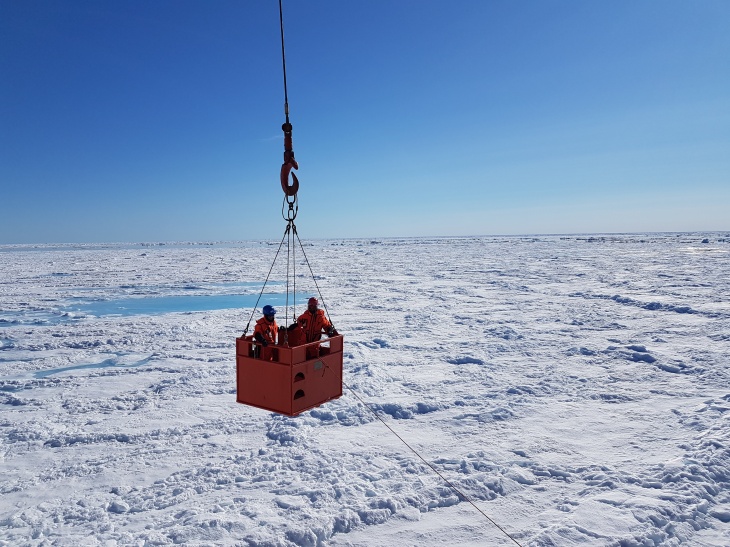 Effects of ice-associated stressors and pollutants on the Arctic marine cryosphere The overarching aim of EISPAC is to evaluate whether ice-associated contaminants serve as stressors on ice habitat functioning in relation to cryosphere dynamics and in comparison to the behavior of key nutrients. In essence, EISPAC will determine the magnitude and timing of exposure of contaminants to sentinel, ice associated organisms and their effect on the lower marine food web, seeking to examine processes that control pollutant and key nutrient entry, accumulation and transfer within the sea ice system in the Arctic. Project Link 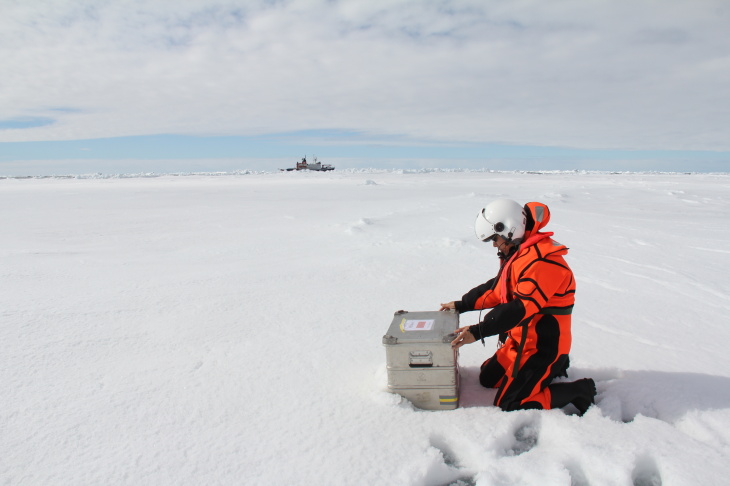 By combining integrated in-situ and satellite observations with a modelling platform, iCUPE will synthesizes data from comprehensive long-term measurements, intensive campaigns and satellites, collected during the project, or provided by on-going international initiatives; relates the observed parameters to impacts, and delivers novel data products, metrics and indicators to the stakeholders concerning the environmental status, availability and extraction of natural resources in the polar areas. The project improves understanding of the pollution sources and sinks, environmental and anthropogenic changes and elements of the cryosphere in polar areas by conducting high-level and high impact research by analyzing these integrated data together with the modelling frameworks. Project Link 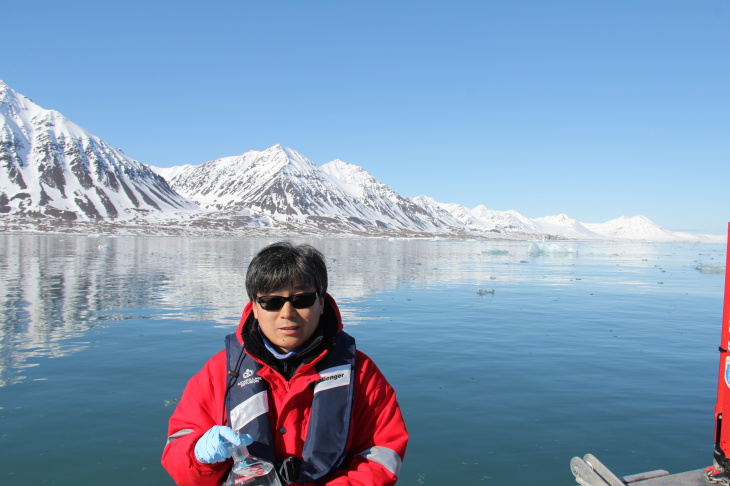 Long-term investigation of emerging persistent organic pollutants in the Arctic. This project is one of the long-term research programs established at AWIPEV research base in Ny-Alesund, Svalbard. 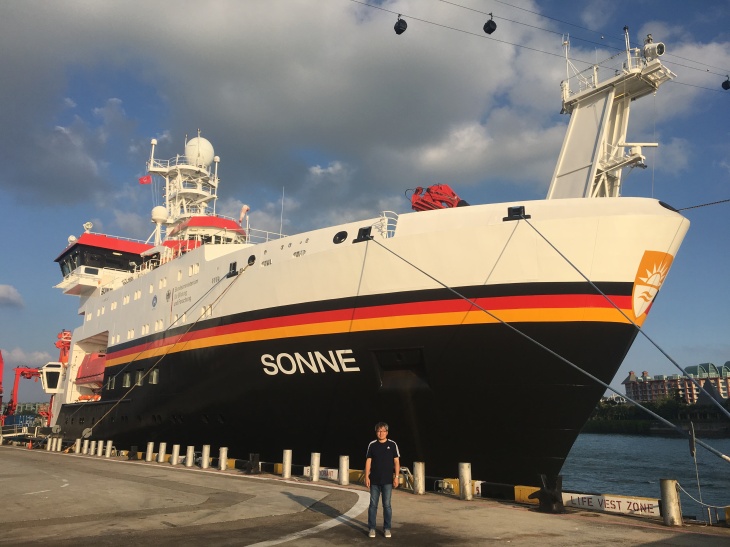