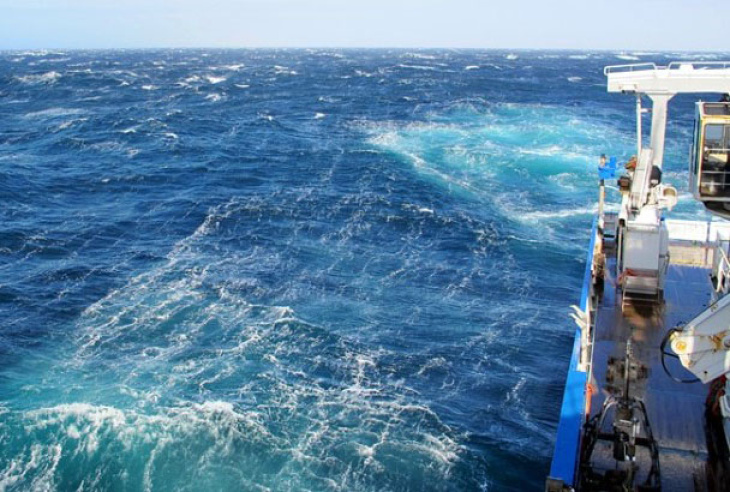 The term alkalinity defines the acid-binding capacity of soils, rocks and water. The working group deals with the control function of the oceans for atmospheric carbon dioxide levels (CO2) as part of the project "The Ocean's Alkalinity: Connecting geological and metabolic processes and time-scales". This is done by the alkalinity of the oceans, which buffers the influence of natural or anthropogenic disturbances on CO2 and pH conditions in the oceans and thus also affects the CO2 levels in the atmosphere.

Alkalinity occurs during weathering processes of rocks as well as during anaerobic processes in sediments of the coastal seas. The latter are directly dependent on eutrophication, because increased flux inputs of nitrate promote the formation of alkalinity as well as the consumption of oxygen and ocean acidification.

The project examines the extent to which global climate change, as well as efforts to control it, can disrupt the natural balance of alkalinity. It is being carried out in cooperation with the Universities of Oldenburg, Hamburg and Exeter (UK) as well as the Alfred Wegener Institute for Polar and Marine Research, Bremerhaven.