The Hereon and the University of Otago are jointly investigating the production of hydrogen storage materials from New Zealand resources.

The existing "Green Hydrogen" alliance between Germany and New Zealand will be further pursued. The Federal Ministry of Education and Research (BMBF) announced today that it will fund three cooperation projects between the two countries. One of these is the project "NZMat4H2Sto" that will receive 400,000 euros over three years. The focus here is on the production of storage materials for green hydrogen. It represents an important cornerstone of an emission-neutral and sustainable energy economy. 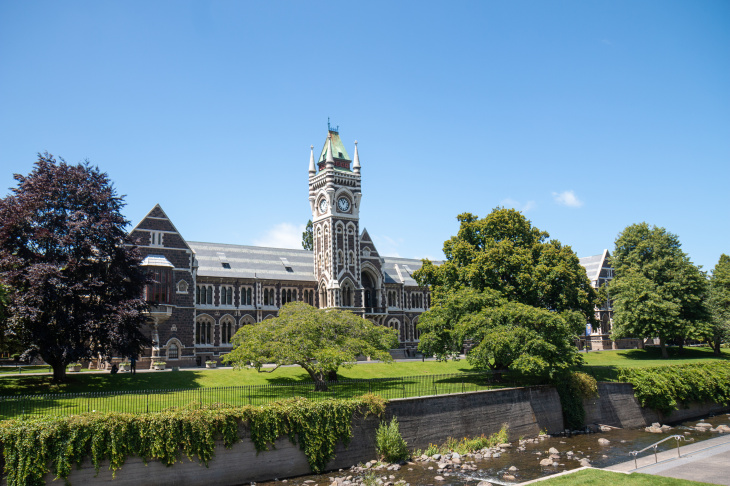 Germany and New Zealand are already among the pioneers in green hydrogen research. Moreover, since 2021, they are united in a research alliance that aims to further develop the corresponding technologies. Under the leadership of Prof Sally Brooker, scientist at the University of Otago’s Department of Chemistry, and Dr Paul Jerabek, scientist in the Materials Design Department at the Hereon Institute of Hydrogen Technology, the two countries are now also jointly researching the production of the storage materials. The BMBF and the New Zealand Ministry of Business, Innovation and Employment (MBIE) are jointly funding the cooperation project with a total of more than 1.5 million euros over three years.

Hereon researchers have already achieved success with the storage of hydrogen in metal hydrides. Compared to conventional pressurised or liquid hydrogen tanks, these particular metal alloys are a good solution for storing hydrogen safely and compactly at low pressure and moderate temperatures.

"Metal hydrides are a safe, versatile and technically very attractive option for hydrogen storage. However, to make them commercially competitive with alternative storage methods, cost-effective feedstocks for these materials are required," says Dr Paul Jerabek, co-leader of the project. He adds, "We believe we have found these in New Zealand and now want to jointly investigate the extent to which the raw material sources there are suitable to serve as feedstocks for high-performance hydrogen storage materials."

"I am thrilled that we are able to grow our collaboration with our German partners from Helmholtz-Zentrum Hereon. This project directly supports New Zealand's endeavours to become carbon-neutral by 2050, while at the same time strengthening the scientific and industry links between both countries," says Prof Sally Brooker, co-leader of the project. 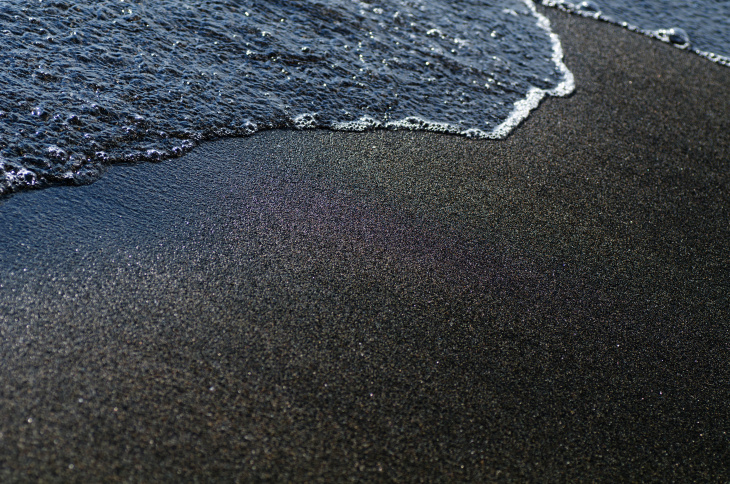 The researchers of both countries are combining their expertise in the project to determine, among other things, whether the ilmenite sands (titanium-rich iron sands) available in large quantities in New Zealand can be used to create metal alloys based on iron titanium for hydrogen storage. Jerabek's task will be to simulate these materials using cross-scale computer models to predict and better understand their properties as hydrogen storage materials. On the German side, two other scientists from the Hereon Institute of Hydrogen Technology are supporting him: Dr Claudio Pistidda is responsible for the production and characterisation of the material and Dr Julian Jepsen is working on the construction of a storage tank for the new material.

The biggest obstacle to the widespread use of hydrogen solutions in the energy sector - apart from the infrastructure not yet in place - is the production cost of the storage tanks. Should it be possible to lower the cost of the storage material by increasing demand, another problem would be solved.

The cooperation project between New Zealand and Germany is titled "Using New Zealand resources to develop TiFe-based hydrogen storage materials" (NZMat4H2Sto) under the BMBF funding call " Green Hydrogen Cooperation with New Zealand" and the MBIE programme "Catalyst: Strategic - New Zealand-Germany Green Hydrogen research partnerships". In addition to establishing a network between the two countries, the aim is to strengthen links between the researchers. For this purpose, research stays of doctoral students as well as experienced scientists in the partner country have been planned. In addition to the University of Otago, researchers from the Victoria University of Wellington, the University of Auckland, the University of Canterbury and Unitec are also involved from the New Zealand side.