Up to EUR 130,000 per year respectively from the Helmholtz Association’s Initiative and Networking Fund for Research on Magnesium Implants

A new funding instrument is launched in German-Russian research cooperation. The Helmholtz Association and the Russian Science Foundation (RSF) have selected the first six joint research groups for their "Helmholtz-RSF Joint Research Groups" funding program. For a period of three years, each will receive funding of up to EUR 130,000 per year respectively from the Helmholtz Association’s Initiative and Networking Fund, and an equal amount of funding from the RSF. The first of a total of three calls for proposals focused on the fields of "Biomedicine" and "Information and Data Science". 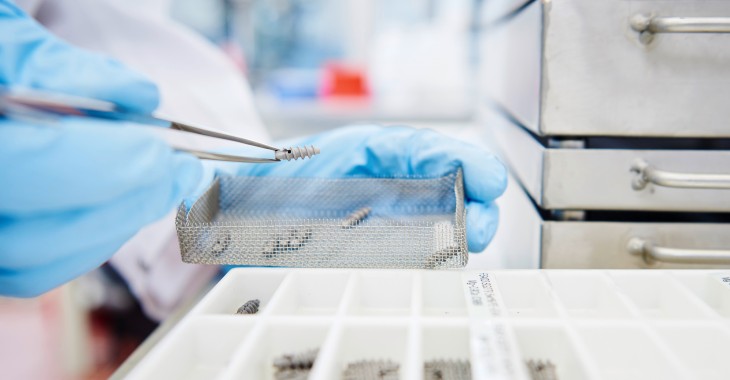 A bone screw made of magnesium [Photo: HZG/ Christian Schmid]

Scientists from a Helmholtz Center and a Russian partner respectively are involved in the selected research projects. "I am delighted that we have been able to select six very promising groups from the numerous high-profile applications", says Helmholtz President Otmar D. Wiestler. "The mission of the Helmholtz Association is to find solutions for the major and pressing issues facing society, science, and the economy. International cooperation is an essential element in achieving this. I am very confident that the researchers selected will work together excellently, be highly productive, and achieve results soon."

The "Helmholtz-RSF Joint Research Groups" builds on a partnership between the Helmholtz Association and the Russian Science Foundation. "Russia is an important partner for us in scientific cooperation", says Otmar D. Wiestler. "Our new funding tool is a valuable component of this." A focal point of the Joint Research Groups is the advancement of young scientists in both countries.

A total of three calls for proposals are planned within the framework of the “Helmholtz-RSF Joint Research Groups" program. Six bilateral projects will be selected during each round respectively. The second call for proposals is already open. The application deadline is November 30, 2017, and comprises the two topics of "Climate Research" and "Energy Storage and Grid Integration". Finally, the last call for proposals in 2019 is to comprise the topics of "Materials and Emerging Technologies" and the "Structure and Dynamics of Matter". 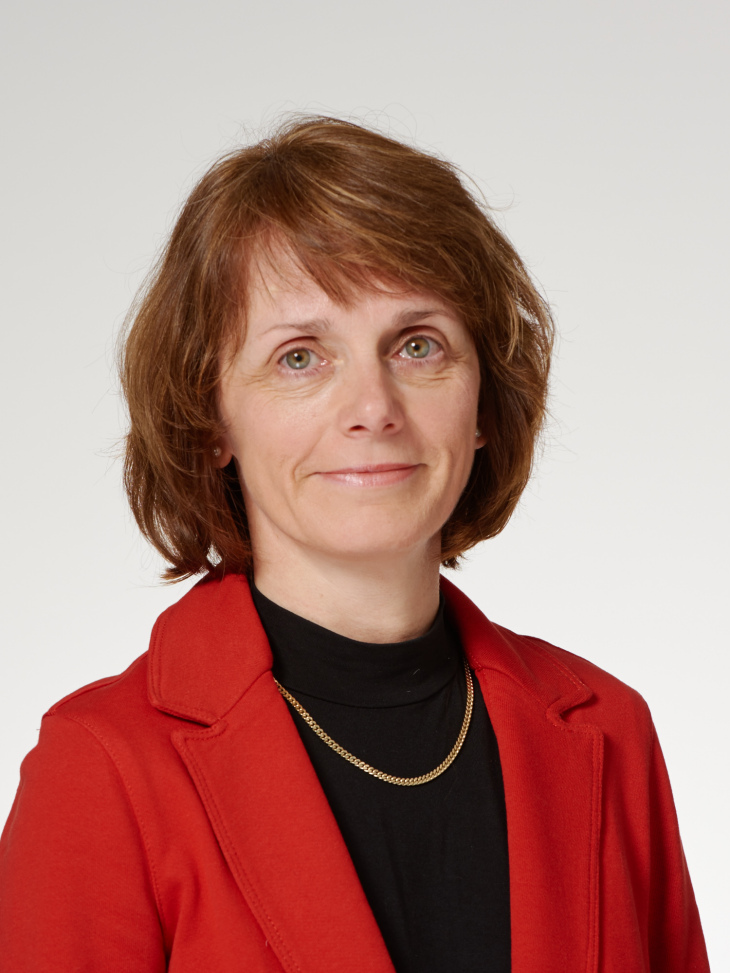 Together with the partners of the National University of Science and Technology, MISIS, NUST MISIS, and the N.N. Blokhin Russian Cancer Research Center, the Institute of Materials Research at the Helmholtz Center Geesthacht (HZG) wants to expand its developments in the area of biodegradable magnesium alloys to new applications. The project addresses a core problem in modern oncology: the application of local chemotherapy that aims to achieve an efficient concentration of anti-tumor agents in the intra- or peritumoral regions. The underlying approach to the project is expected to result in a cytoreduction of unresectable and chemo-resistant tumors, while at the same time reducing the side effects for the patients.

Two doctoral students and three master students will be involved in the project over the three years at the HZG.

For further information on the Helmholtz-RSF Joint Research Groups: To the complete press release of the Helmholtz Association