The Second Assessment of Climate Change for the Baltic Sea Basin (BACC II), a recently published report, serves as a revision and expansion of the 2008 edition of the BACC book. 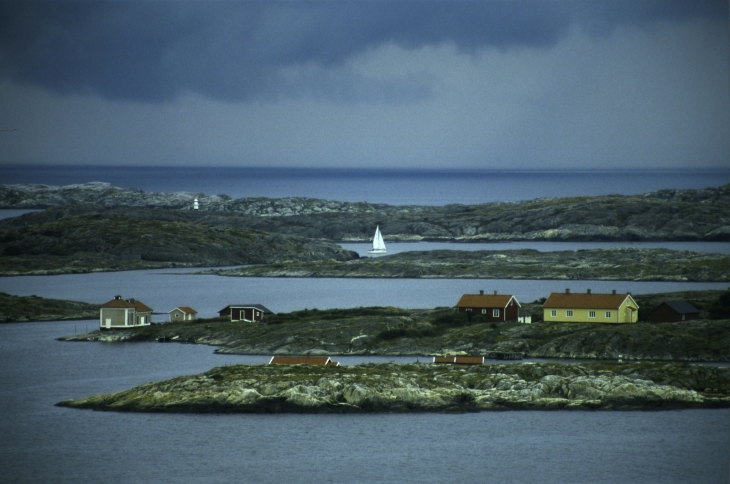 The Second Assessment of Climate Change for the Baltic Sea Basin (BACC II), a recently published report, serves as a revision and expansion of the 2008 edition of the BACC book. “The current publication for the Baltic Sea area is a regional variant on the global report published by the Intergovernmental Panel on Climate Change (IPCC),” says Prof. Hans von Storch, Director of the Institute of Coastal Research at the Helmholtz-Zentrum Geesthacht and initiator of the report. The comprehensive scientific survey includes work from 141 scientists from twelve countries. The project team was coordinated by the International Baltic Earth Secretariat at the Helmholtz-Zentrum Geesthacht and consists of meteorologists, hydrologists, oceanographers and biologists.

The current study takes into consideration observed climate changes for approximately the last two hundred years as well as possible changes that might occur by the year 2100. These projections are obtained from computer models. Warming air temperature in the Baltic Sea region has already been verified based on measurements, but the increase is seasonally and regionally different. The most drastic recorded increase in warming to have occurred in the northern Baltic Sea region was 1.5 degrees Celsius between 1871 and 2011 during the spring seasons. This number is well above the global warming estimates of up to one degree Celsius documented in the last IPCC report.

Computer simulations show that air temperatures in the Baltic Sea region at the end of this century, compared to today, could rise by around four to eight degrees Celsius in winter and around 1.5 to four degrees in summer – depending on the model. The simulations indicate a possible rise in surface temperatures of approximately two degrees Celsius for Baltic Sea waters—and up to four degrees Celsius in the northern Baltic Sea basins. This milder climate would therefore lead to a possible decrease in Baltic Sea ice cover by fifty to eighty percent. A general increase in precipitation is expected, particularly in winter and a decrease of up to forty percent could occur on the southern coasts in summer. A precise forecast, however, is impossible due to the range of variations between the various models.

The sea level rise in the Baltic Sea is closely coupled to the global sea level. This means a possible rise of approximately thirty to eighty centimetres in the Baltic Sea region by the end of the century. This rise is superimposed, however, by geological subsidence and uplift processes. Expected rises on the southern coasts (Germany, Poland) are expected to similarly reflect that of global predictions, but this rise is partly compensated for in the northern region by natural uplift of the landmass. Estimates from computer models, however, must be treated with caution. “Climate scenarios are plausible but are often simplified descriptions of possible futures. They are not definite forecasts," warns Hans von Storch. 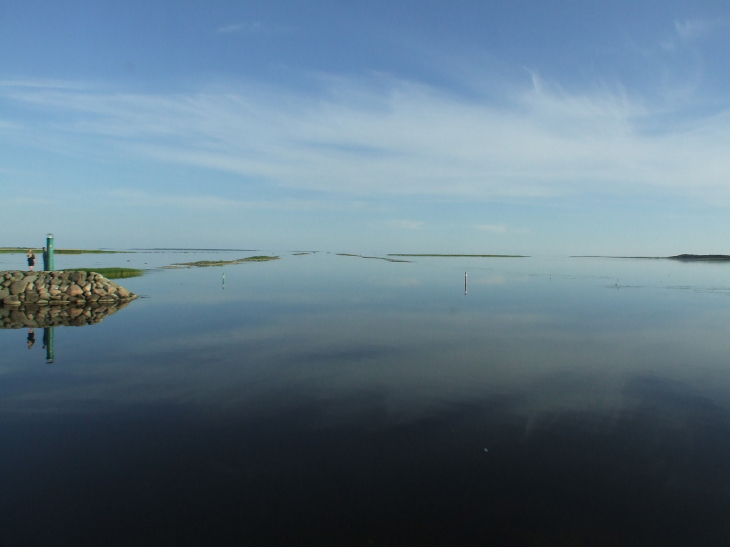 Climate change affects the ecosystems of the Baltic Sea - on land and in the water.
Photo: HZG/ Markus Reckermann

In addition to warming Baltic Sea waters, the expected reduction in salinity would have a considerable impact on Baltic Sea flora and fauna. The entire ecosystem, from bacteria to commercial fish species such as cod, would be affected. Scientists cannot, however, currently determine without a doubt if, and to what extent, salinity will decrease in the Baltic Sea. Oxygen-free zones are expected to expand in some deep Baltic Sea basins due to continuing eutrophication combined with warming.

Land vegetation would likely become more lush due to higher temperatures and increased CO2 availability. Spring might also arrive earlier. Plant growth could be limited however, particularly in heavily utilised agricultural areas in the southern parts of the region due to a possible increase in aridity. “The observed changes in the ecosystems can be attributed to an interwoven network of causes, of which climate change is only one,” says Dr. Marcus Reckermann, Director of the International Baltic Earth Secretariat at the HZG. He adds: “The scientific challenge is to untangle this network.”

Cooperation with HELCOM and contribution to other reports 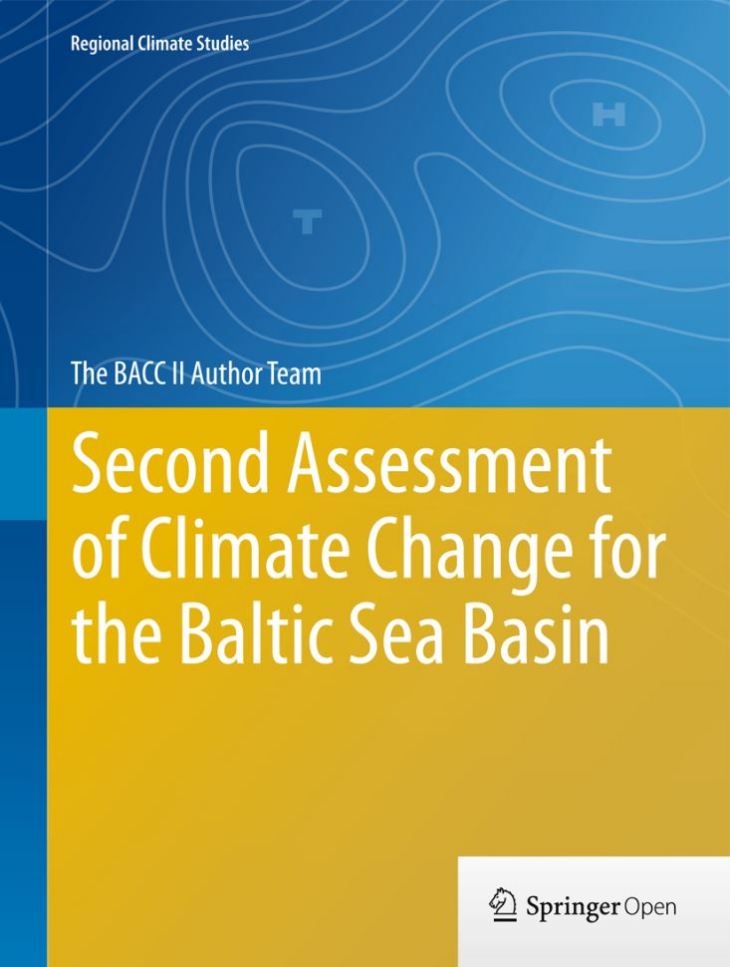 As in 2008, the results of the latest publication also form the basis of the report by the Baltic Marine Environment Protection Commission (HELCOM). “HELCOM is the interface between science and environmental policy of the Baltic Sea nations, and the BACC report plays an important role in informing this policy,” says Marcus Reckermann. Further reports on regional climate change include the Hamburg Climate Report published in 2011 (established within the CLISAP Excellency Cluster at the University of Hamburg) and NOSCCA (North Sea Region Climate Change Assessment), a report to be released in 2016, which is also coordinated at the HZG and concerns the North Sea region.

The second BACC report, which has now been published, will be presented at the international "European Climate Change Adaptation Conference” (ECCA 2015) on the 14th of May in Copenhagen, where a panel of esteemed scientists and stakeholders will discuss the results. Further information: www.ecca2015.eu

Note to the media

Title and availability of the book: