Universal scholar with a sense for the practical 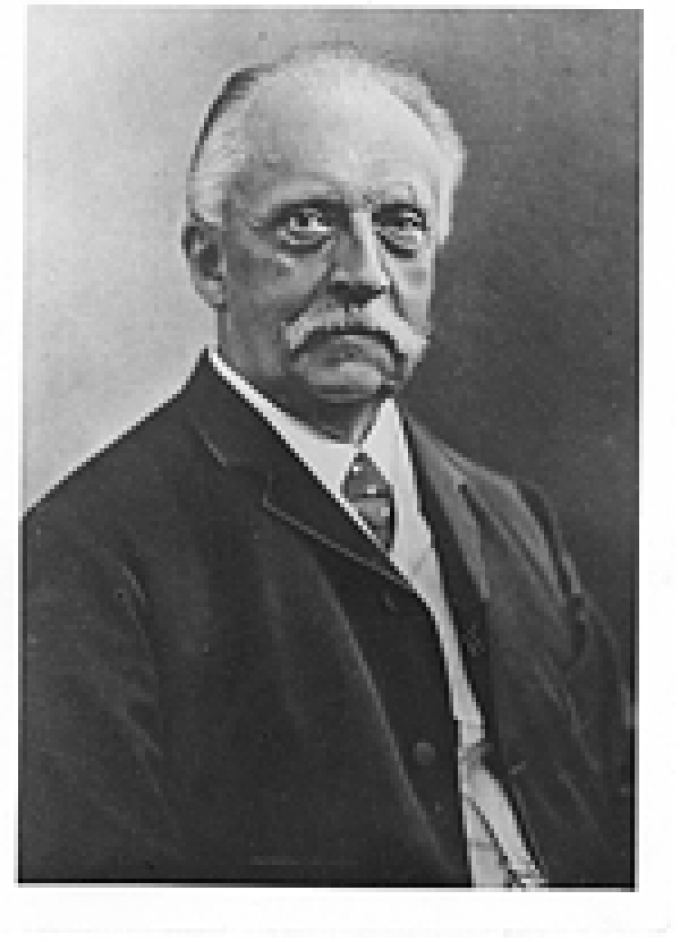 There are good reasons why the Helmholtz Association bears the name of Hermann von Helmholtz, one of the greatest natural scientists of the 19th century.

Hermann von Helmholtz stands for the whole diversity of scientific research with an orientation towards technological practice. He was one of the last true universal scholars. Helmholtz reflected a natural science which spanned the fields of medicine, physics and chemistry.

His groundbreaking research work and developments combined theory, experiment and practical application. Helmholtz founded the Physikalisch-Technische Reichsanstalt (PTR) and served as its first president. The PTR was the world's first scientific research centre outside the university sector and so counts as a predecessor to the Helmholtz Association.

Hermann Ludwig Ferdinand Helmholtz - at the time still without the "von" - was born in Potsdam on 31 August 1821 as the son of a senior grammar school teacher. He studied at the Berlin Military Academy and gained his Doctor of Medicine in 1842. Initially, Helmholtz took a position as military doctor in Potsdam and subsequently taught anatomy at the Berlin Academy of Art.

He took the chair of physiology and pathology in Königsberg on the recommendation of Alexander von Humboldt, which he held until 1855. Other chairs followed, in Bonn (1855 to 1858) and Heidelberg (1858 to 1871). From 1871, Helmholtz became professor of physics and taught at the University of Berlin. In the late 1880s, he became the founding president of the Physikalisch-Technische Reichsanstalt in Charlottenburg, which he himself and Werner von Siemens had established and which continues even today - as the Physikalisch Technische Bundesanstalt (PTB) - to serve the science of metrology.

Helmholtz's research ranged from medicine via physics and mathematics through to psychology, music and philosophy.

Research findings of lasting effect include, for example, his formulation of the law "On the conservation of energy". Studies on metabolism had led Helmholtz to this finding.

Helmholtz was the first scientist to measure the wavelengths of ultraviolet light and to calculate the capacity of the light microscope. He developed the "three component theory of colour vision", which took on a new significance with the coming of the age of colour television. Helmholtz developed the theory of air speed in open tubes while investigating the field of acoustics.

His studies on hydrodynamics and on the theory of electrodynamics set the course for later generations of scientists. And it was Helmholtz who mathematically formulated the first main theorem of thermodynamics.

His mathematical studies on cyclones, thunderstorms, air and water waves as well as glaciers also made Helmholtz into one of the founding fathers of modern meteorology.

Opticians and their patients owe a debt of gratitude to Helmholtz for the ophthalmoscope which enabled him to make the retina visible for the first time. He additionally developed the ophthalmometer, an instrument for measuring corneal curvature. Finally, Helmholtz also studied philosophy. His writings examined the epistemological consequences of theoretical natural science.